By editor on November 14, 2019Comments Off on UCL-CRF-Holocaust-Centenari

Photo Courtesy of Joe Steiner Kurt Steiner, standing in center, celebrated his 100th birthday in 2012 aboard a Disney cruise ship along with four generations of his family and several Disney cartoon characters. 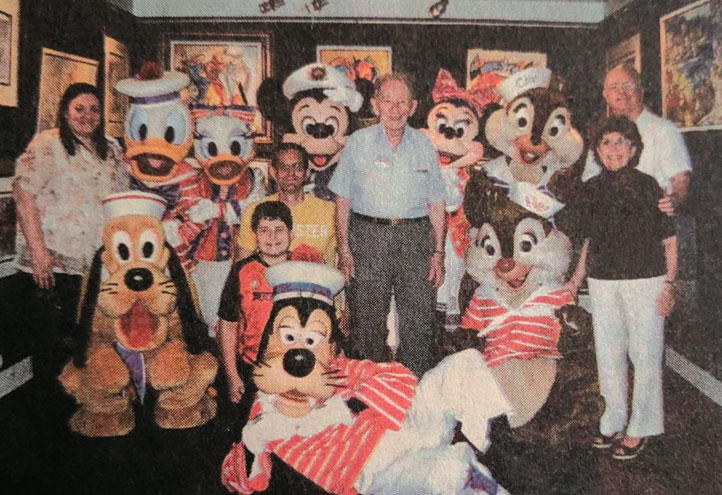