PHOTO BY JR PARACHINI - Bob Brewster, the Westfield head baseball coach since 1983, has won 640 games at the helm of the Blue Devils. He once again has them playing in the North 2, Group 4 championship game. 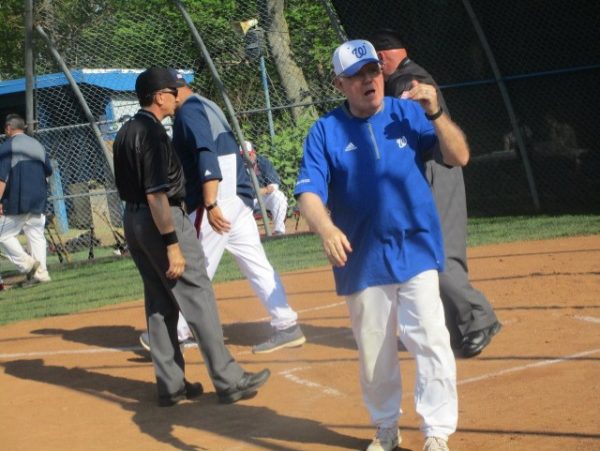